Plan A Camping Trip To A UK National Park 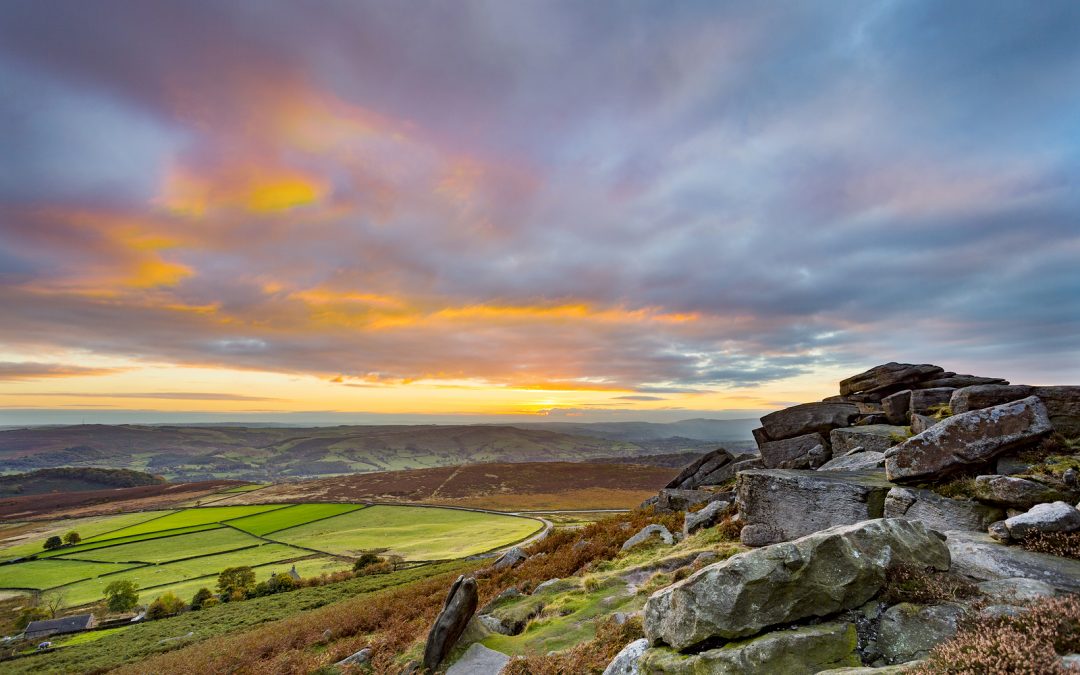 The UK has 15 national parks, each of which boasts its own unique landscapes and attractions. Out and About Live recently suggested that going on a camping trip in one of these beautiful places is the perfect way to holiday in 2019.

Running through each national park in turn, the news provider highlighted some of their top attractions, as well as suggesting a campsite for an affordable getaway.

If you’re looking for things to do in Staffordshire, you should put the Peak District National Park on your list.

The park itself spans 555 square miles, and stretches into four UK counties, of which Staffordshire is just one. It’s well known for being a top hiking destination and there are some spectacular routes to follow.

But the news provider also points out that the park is famous for its foodie connections too. One of the best-known delicacies to come out of the area is the Bakewell pudding, named after the town it was invented in. You can’t take a trip to the Peak District without sampling this classic dish.

If you’re in the Staffordshire Peak District and fancy a little more of a challenge than hiking offers, you could arrange to go climbing at the Roaches. The two main gritstone outcrops are great for climbing, and offer stunning views once you reach the top.

Among the other national parks you can explore in the north of England are the North Yorkshire Moors, which boast coastline as well as rolling countryside, and the Lake District, which is home to the third highest peak in the UK – Scafell Pike.