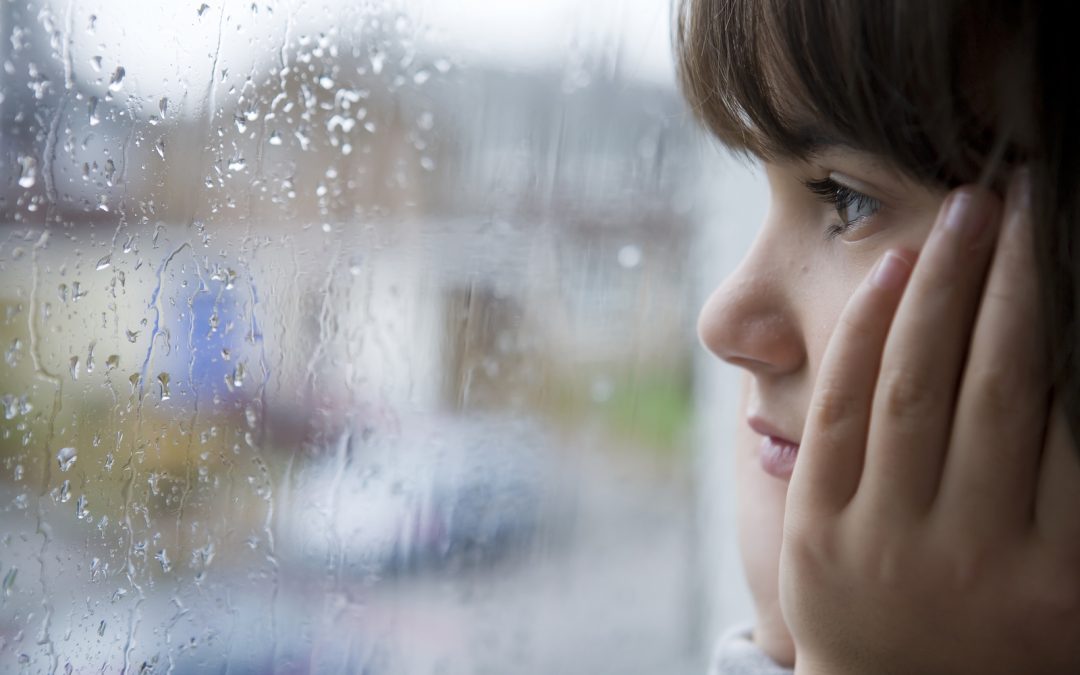 The UK has experienced very unusual weather recently with a heatwave that lasted several weeks between June and August. However, typical British summer conditions have resumed and there will be heavy rainstorms in several areas across the country over the next few days.

Storm Debby is set to bring low pressure and high temperatures from the Atlantic by the end of the week, resulting in strong winds and lots of rain, reports The Express.

This could disrupt many parents’ plans for the summer holidays, with lots of mums and dads scheduling outdoor activities in Staffordshire and other parts of the country to keep their little ones busy during the school break.

However, they should not let the potential rainfall put them off their outdoor activities, as being outside is great for kids, whether it is sunny or not.

A recent report released by Decathlon showed that children aged between six and 16 only spend an hour outside each day, despite being on their video games for twice that amount.

Therefore, it is important that parents encourage their youngsters to head outdoors even if it is raining.

One way to do this is by checking weather forecasts regularly and make the most of breaks in the rain. According to WXCHARTS, there is likely to be respite from the wet weather for most of the country on Tuesday (August 14th).

Northern England and Wales are set to be the first affected by the downpour, while southern England will experience it towards the end of the week. Areas that are close to the coast are likely to have the strongest winds and possible flooding.

While you should avoid outdoor activities in really torrential conditions, you can still enjoy some activities if it is just drizzling outside, such as walking, hiking, horseriding and cycling.