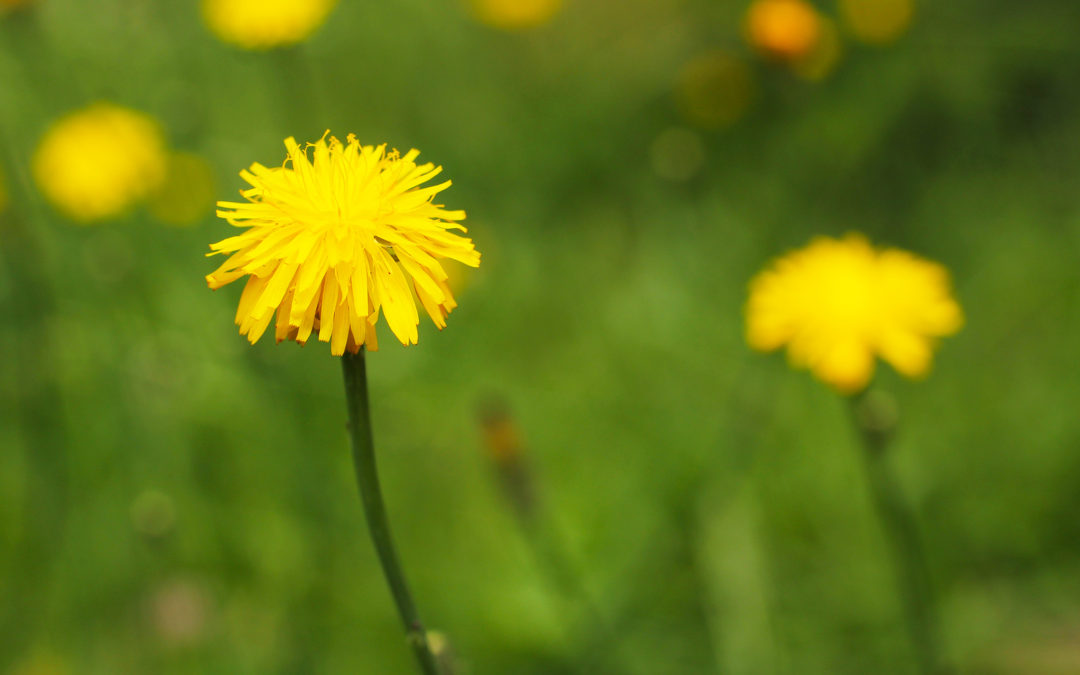 As if there weren’t enough reasons to indulge in outdoor activities in the Peak District, one more has been added to the list – the discovery of a plant thought to be globally extinct.

If you love going for long hikes and immersing yourself in the beauty of nature, you should definitely plan to visit the Peak District and more specifically, walk along its Monsal Trail.

The leek-coloured hawkweed disappeared from the region in the 1950s and other examples of the species died out a number of years ago. But 62 plants of this variety were discovered by a scientist making collections for Kew’s Millennium Seed Bank recently.

Dr Tim Rich found and identified the plant and said he was “very, very pleased” to find two populations of the plant growing in the Peak District.

“Hawkweeds are fascinating and unusual plants, we know of more than 400 species of hawkweed in Britain,” he explained, adding that many of these are uncommon or rare.

The Monsal Trail is a popular route for hikers and cyclists, following the old Midland Railway line for 8.5 miles through some of the region’s most stunning limestone landscapes.

Part of the appeal of this route is that it features six old railway tunnels, four of which were only opened to leisure users in 2011 after work was carried out to make them safe for walkers and cyclists to travel through.

As well as hiking around the Peak District there are a number of other activities you can try, including rock climbing, orienteering and scrambling.