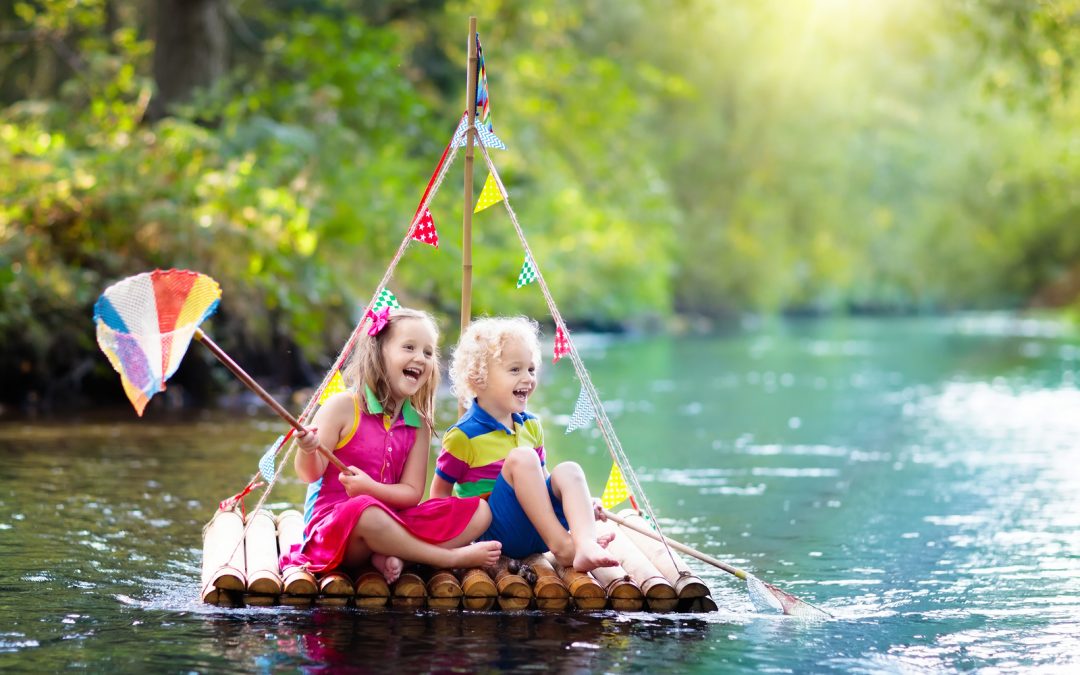 Kate Middleton has been encouraging children to take part in outdoor activities more, as doing so has many important benefits for youngsters.

The Duchess of Cambridge has been filmed for a special episode of Blue Peter, which will be aired later this week, to promote the wonders of nature and having an outdoor adventure, reported The Telegraph.

Speaking with presenter Lindsey Russell, she said: “It encourages creativity, confidence and even a short amount of time – ten to 15 minutes outside – makes a huge difference to physical wellbeing, but also to our mental wellbeing.”

The mother-of-three stated that Prince George, Princess Charlotte and Prince Louis are “dragged outside” come “rain or shine” due to its countless physical and emotional benefits.

During the seven-and-a-half minute segment of the CBBC children’s show, she teamed up with school pupils at Westminster City Council’s Paddington Recreation Ground to have a go at pond-dipping, planting flowers in old wellies, and building dens.

She was awarded a green Blue Peter badge for her involvement in the programme, which she described as a “real honour”.

The Duchess of Cambridge took part in the show to launch a competition for Blue Peter viewers to design a sculpture for her Back to Nature garden, which she unveiled at Chelsea Flower Show.

The winning model will feature in the garden when it arrives at Royal Horticultural Society Wisley in September, while two runners-up will have their own activity cards commissioned.

Blue Peter launched the contest on Thursday June 13th at 17:30, with last entries due on Tuesday June 25th.

Another way to encourage your kids to head outside is to get them involved in outdoor activities in Cheshire. For some ideas to inspire you, take a look here.