Could Shauna Coxsey Encourage You To Try Climbing? 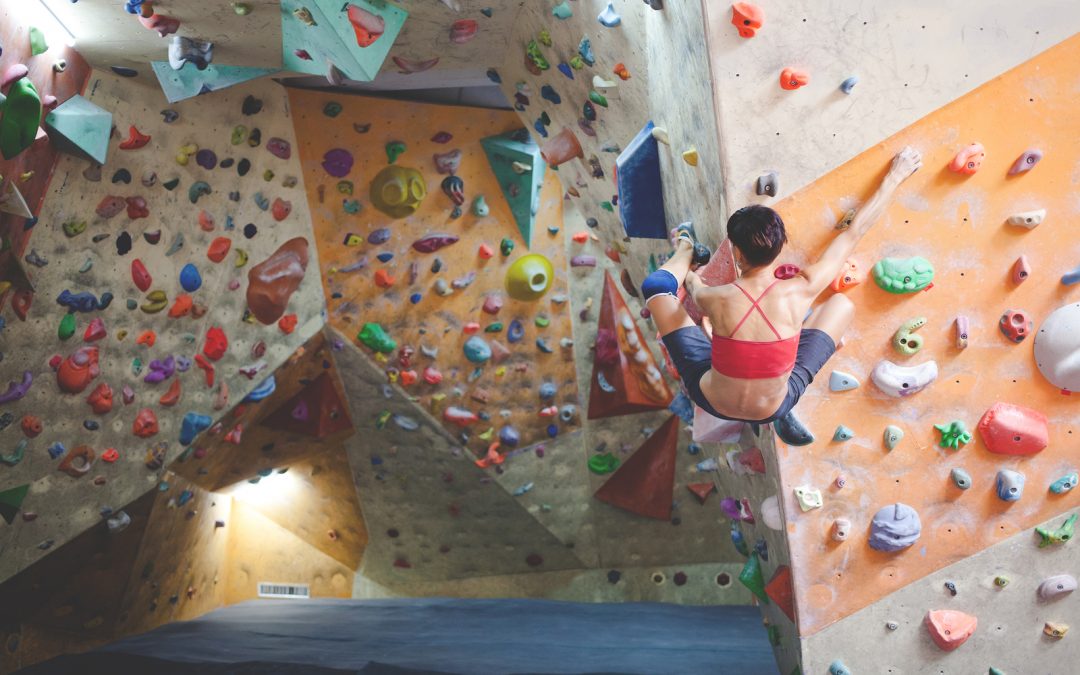 There is a growing focus on sport climbing after the discipline was named as a new sport set to be included in the 2020 Olympic Games in Tokyo, and one of the UK’s top medal hopes is Shauna Coxsey.

An article for Grough recently highlighted her achievements to date, as well as speaking to her about why she loves the sport so much.

At just 25 years old, Shauna has had a successful career so far, twice winning the Bouldering World Cup Championship. This year, she was also named as the winner of the 2018 Scottish Youth Ambassador Award for Excellence in Mountain Culture.

She has gained notoriety in competition climbing, but told the publication that she spends most of her free time climbing outside “whether that is on my doorstep in the Peak District or further afield”.

If you’re not sure whether climbing is a sport you’re interested in trying, Shauna might be able to persuade you.

“I love the fact that climbing is so varied and attracts people from all walks of life to try the sport either down a wall or at a local crag,” she stated.

As the weather starts to get warmer, this could be the perfect time of year to put climbing on your list of things to do in the Peak District.

Given that UK Sport recently announced that it would provide up to £630,000 to the GB climbing team in the run up to the next Olympic Games, there could be more talented climbers who make a splash on the international scene and inspire yet more of us to get out on the UK’s rock faces.