Children Spend Just One Hour A Day Outside 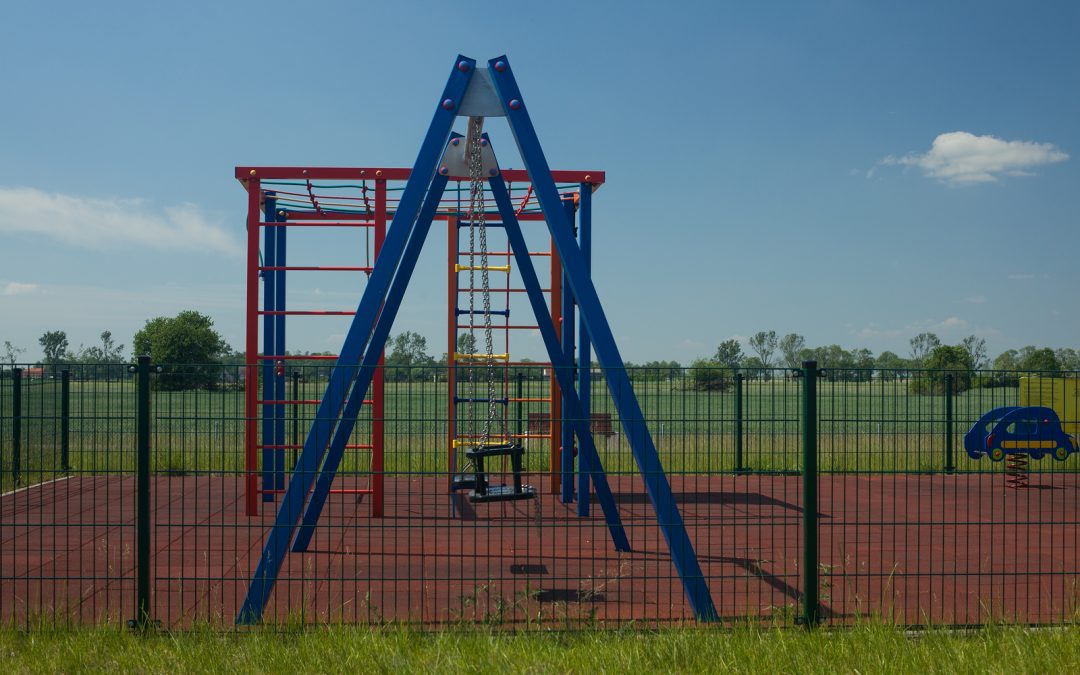 Children in the UK spend just one hour a day outside, and more than double that indoors on their video games.

This is according to new research released by Decathlon, which showed kids between six and 16 years old are outdoors for only seven hours a week.

However, the survey of 2,000 British parents and children conducted by OnePoll also revealed they play video games, watch TV, listen to music and go on the internet for more than twice this.

Department manager at the sports retailer said: “With games such as ‘Fortnite’ taking over the lives of many young children, they would prefer to stay indoors than kick a football around with friends or wander through the woods.”

While the majority of parents (more than two-thirds) are concerned their children do not spend enough time in nature, they also do not seem to be encouraging outdoor activities they would have taken part in when they were kids.

For instance, 40 per cent of British adolescents claimed they have never gone camping; almost half have never enjoyed the experience of building a den; and more than 50 per cent have never even climbed a tree.

Mr Allen added: “Gadgets are keeping them [children] from enjoying the great outdoors.”

There are many ways you can encourage your children to enjoy spending time outside – from taking part in some of the many National Trust activities run for children to inviting their friends to the park for a picnic.

Once they are keen on the outdoors, they might be interested in embarking on a Duke of Edinburgh award in the future, which is excellent at boosting confidence, communication skills and teamwork.

For things to do in Cheshire this summer holiday, take a look at what we have going on here.