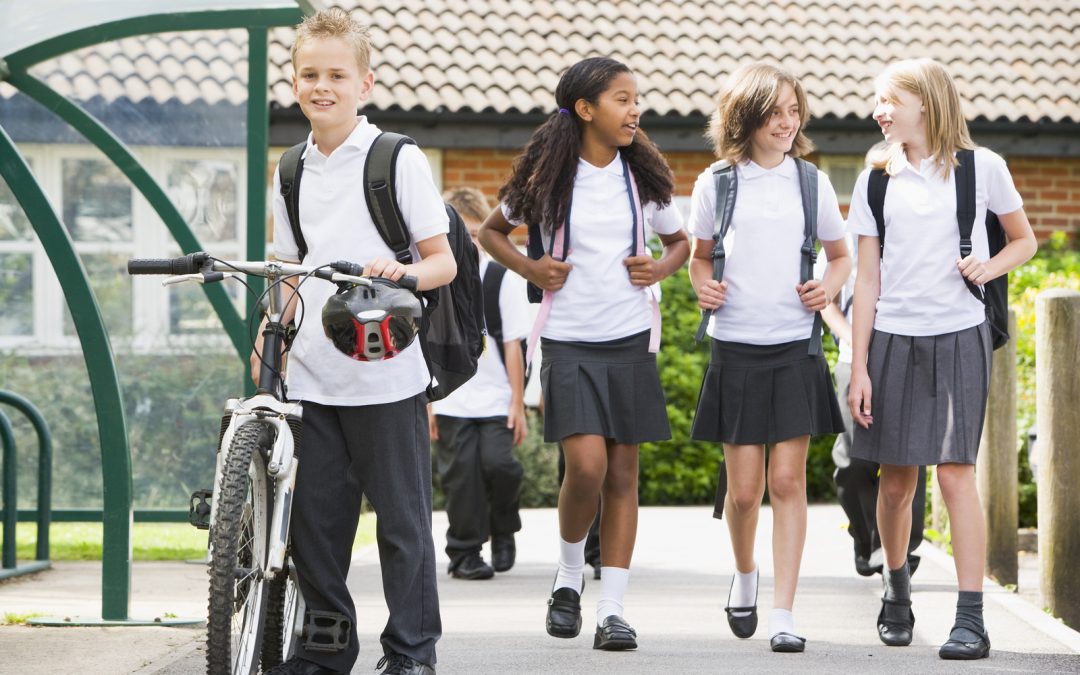 Getting children active, whether by running around in a playground or embarking on outdoor pursuits in Derbyshire, is extremely important in keeping them fit and healthy as they grow older.

That is also why Big Pedal 2019 has been launched for later this year, thttps://www.peak.co.uk/centre-category/underbank/o encourage schools around the UK to get pupils, staff and parents to use their bikes instead of their cars.

The challenge will run between March 25th and April 5th, and schools will compete with each other to get as many people walking, cycling or scooting to school. They will be judged on their best five days out of the ten, while those unable to take part in the full competition can sign up to a one-day challenge instead.

So far, 989 primary and secondary schools have registered, totalling 322,990 children, parents and staff members around the UK. The schools that achieve the top three positions across the nation will receive trophies or certificates, while there will be daily prize draws for those schools that have 15 per cent of its population cycle, walk or scoot every day.

Sustrans is running Big Pedal 2019, and chief executive officer at the organisation Xavier Brice said while the campaign is only on for ten days it “can leave a lasting effect on the way children travel to school by showing parents what’s possible and how easy it can be to leave the car at home for a few extra journeys a week”.

Last year’s event saw over 1,300 schools register, and participants travelled nearly 2.4 million miles during the ten days. This amounted to a saving of £330,000 on fuel, as well as boosting the overall health of those who took part.