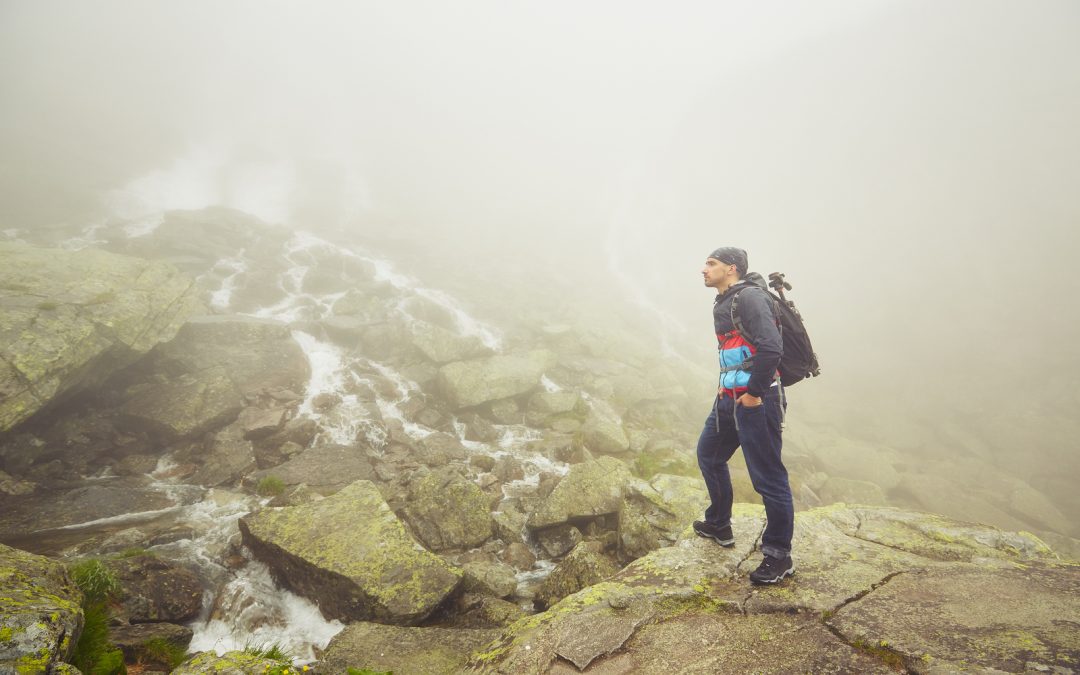 It is hard to tell an outdoor enthusiast to stay indoors, but all those who love adventure activities in Derbyshire would be advised to stay safe over the next few days as superfast winds hit the UK.

Storm Ali is the name given to the very strong winds that have been felt in Northern Ireland, Scotland, north Wales and northern parts of England over the last day (September 19th).

The Met Office has issued an Amber National Severe Weather Warning, predicting wind speeds will average 65 to 75 mph over the affected areas. However, it has already reported gusts of 91 mph in Killowen in Northern Ireland earlier today.

Chief forecaster for the Met Office Laura Paterson reminded the public to be careful when outside, particularly as heavy showers are likely to follow the winds.

“As this is the first spell of strong winds of the season, and given that most trees are still in full leaf, we are likely to see some dangerous conditions with falling trees and flying branches and other debris likely,” Ms Paterson stated.

This will come as a disappointment to all those who love heading outdoors for their exercise and activities.

However, it also presents an opportunity to try something new indoors until the weather subsides, which is thought to be by the end of the weekend.

Climbing, for instance, is a great activity that can be done indoors or outdoors.

The Daily Star recently revealed it is also a good alternative to working out in a gym, burning up to 900 calories per hour and helping to tone muscles at the same time.