Could Childhood Obesity Be Linked To Poor Performance At School? 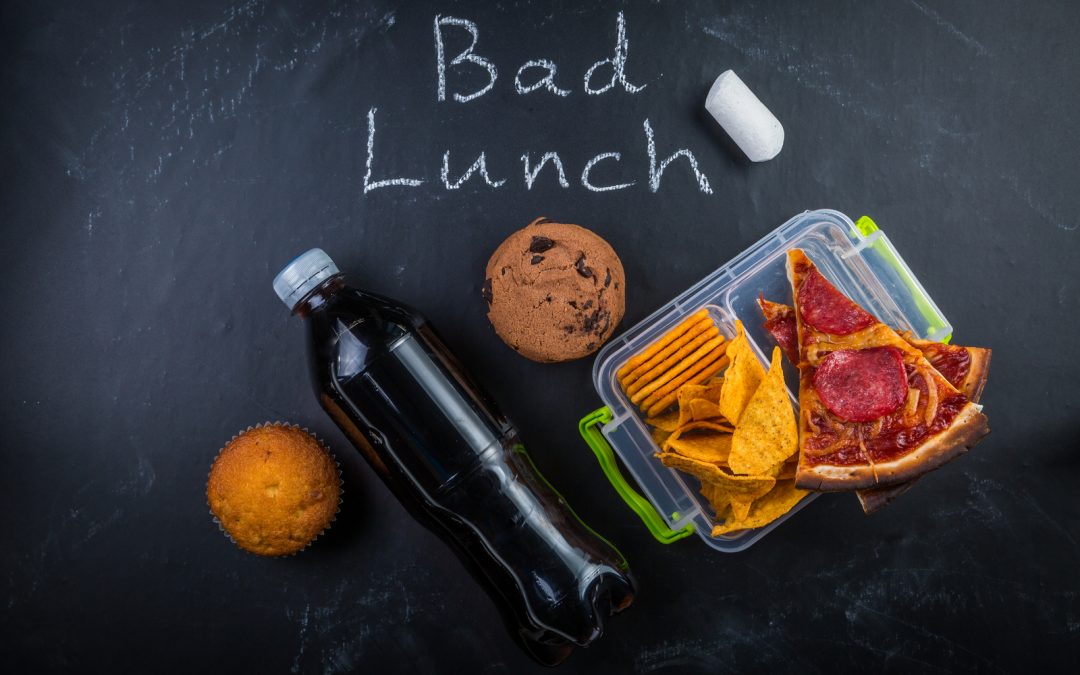 Parents might be even more interested in booking adventure activities in Derbyshire for their kids after scientists have revealed there could be a connection between childhood obesity and poor performance at school.

A study was presented at the American Academy Of Paediatrics 2018 National Conference & Exhibition last weekend (November 3rd), which suggested youngsters who are obese might not have the skills to cope with challenging situations, which could affect their academic results in the future.

Science Daily reported how researchers used data from the 2016 National Survey of Children’s Health to see whether there is a connection between body mass index (BMI) of children aged between ten and 17 years old, and the development of positive psychological and coping skills.

Paediatric Emergency Medicine Fellow at the Alpert Medical School of Brown University and Hasbro Children’s Hospital Natasha Gill said: “The negative relationship between obesity and flourishing markers suggest that when compared to children with a normal BMI, obese youth may be less likely to develop healthy relationships, positive attitudes, a sense of purpose and responsibility, and interest in learning.”

One way parents could encourage their children to lose weight is by finding a type of exercise they enjoy doing. Something they might not have considered before is rock climbing, with the Daily Star recently revealing up to 900 calories can be burned an hour doing this type of strenuous activity.